Positioning Kansas City as the Heart of the New Midwest

The Midwest struggles to outshine its stereotypes, and Midwesterners have a history of letting others define who they are. Kansas City, despite an explosive citywide renaissance, record-breaking marketing efforts and buzzing media attention, can’t deny its identity as a part of the Midwest. In order to elevate Visit KC’s integrated leisure and conventions marketing campaign to promote Kansas City to future visitors and grow the brand beyond traditional regional reach, we wanted to lead the way in shifting perception by giving the Midwest the voice it’s been missing and redefining what it means to be a part of this region.

We analyzed MMGY’s Portrait of American Travelers® research, historic performance, syndicated research sources, ad effectiveness results and Visit KC visitation data to collect learnings and build insights that informed the creative and tactical marketing strategy aimed at new audience segments from Terminal and an expanded market list. From Millennials in search of more affordable living to the rise of the tech industry and a plethora of makers and doers establishing new avenues of creativity, KC’s new infusion of people and ideas generated an undeniable momentum and energy felt across the Midwest.

We orchestrated the local launch to align with major events happening in March in Kansas City to capitalize on the existing local and visitor traffic and expose them to messaging that builds support for the new brand campaign. These events included Visit KC’s Annual Tourism Outlook, the Big XII Men’s Basketball Championship, NCAA Men’s Basketball Midwest Regional, Sprint Center headliner shows such as Justin Timberlake, the launch of the new season of Queer Eye filmed in Kansas City, and the announcement of the NFL Draft to be held in KC in 2023. We then increased our spend and frequency in core and new markets to introduce the new brand campaign, utilizing high-impact placements to deliver a strong first touch and set the stage for sustaining media to drive summer visitation.

Although the campaign has just launched and initial results are trickling in, we’ve seen an overwhelmingly positive response to the campaign thus far, with the bulk of engagement taking place after the announcement of the new campaign via our sizzle reel on social media. To date, the video has been viewed more than 397,000 times on Twitter alone. It was retweeted, shared and reviewed favorably by a number of local personalities, including news anchors and Kansas City Star reporters and – most notably – Kansas City Chiefs quarterback and NFL MVP Patrick Mahomes. 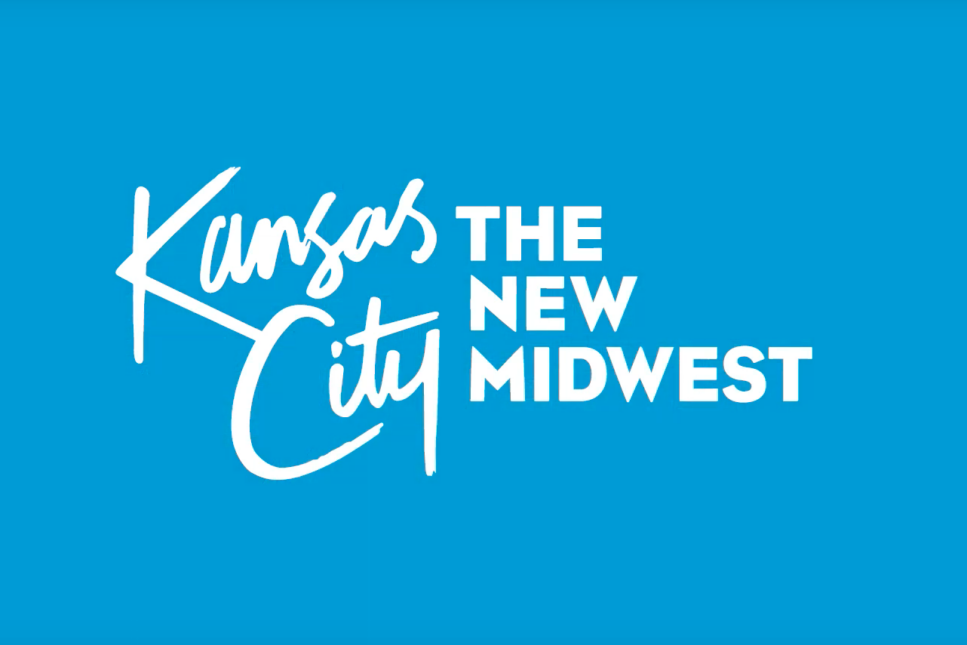 Up Next
Denver Day of Rock