Cleveland is The Land for Life

Cleveland Is The Land for Life

At one point, Cleveland was a punchline. In 2014, MMGY launched a campaign that embraced the underdog mentality. “Never popular. Never meant to be.” The award-winning campaign made Clevelanders part of the brand and gave the city a bold attitude.

Over the last eight years, the story of Cleveland has changed. Since the campaign launch, the city has hosted all-star games, political conventions and championship parades. We’ve got no time for the jokes and no interest in being defensive.

We took control of the narrative by embracing what people love about Cleveland. We tapped into the city’s die-hard loyalty and pride. And we built a campaign that turns a local nickname into a national identity.

This is The Land 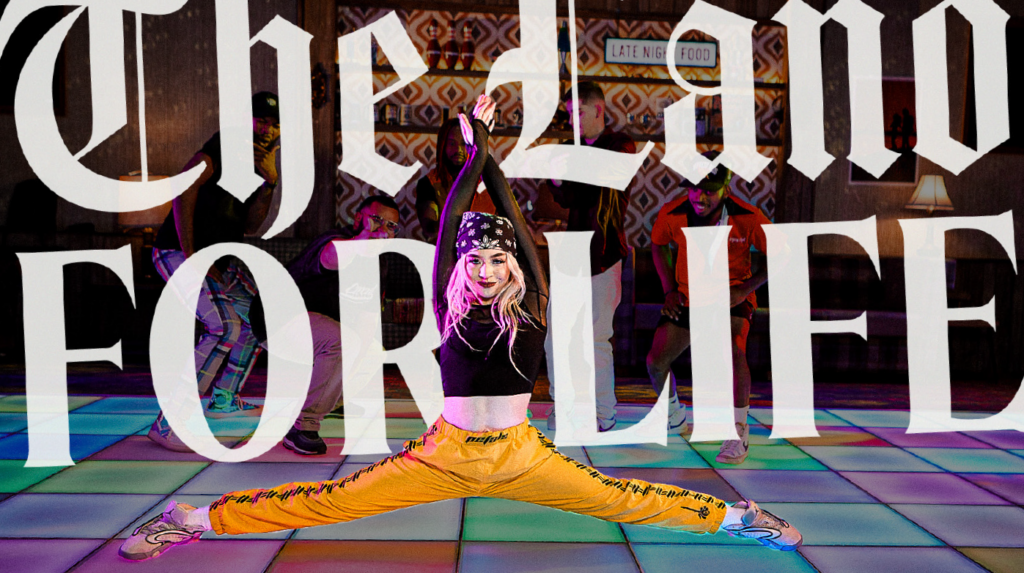 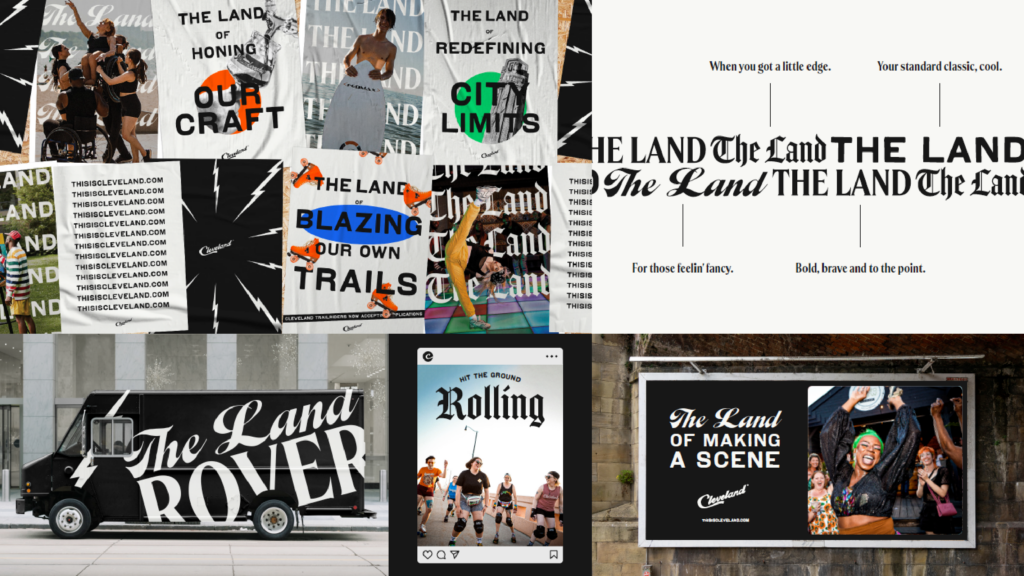 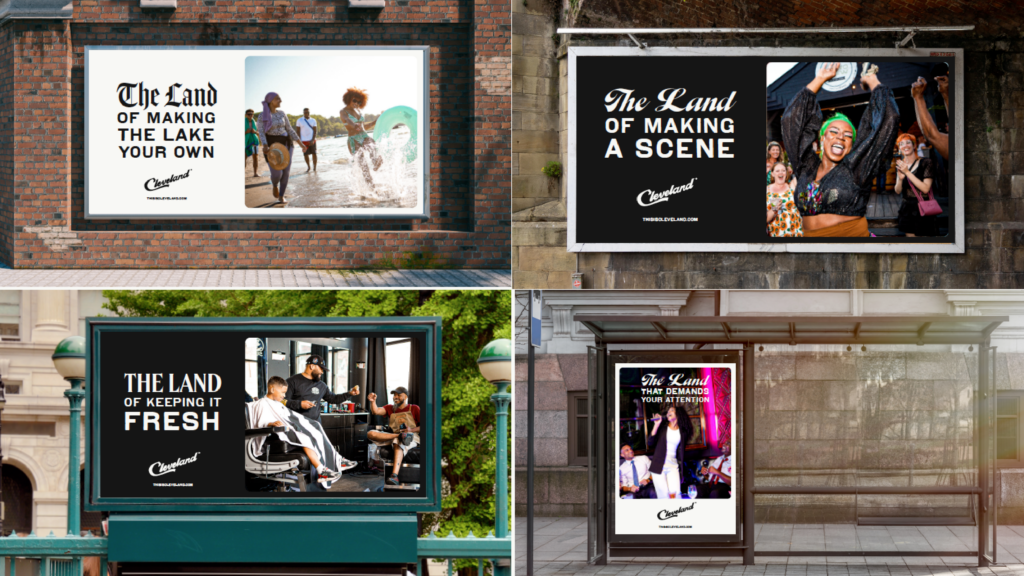 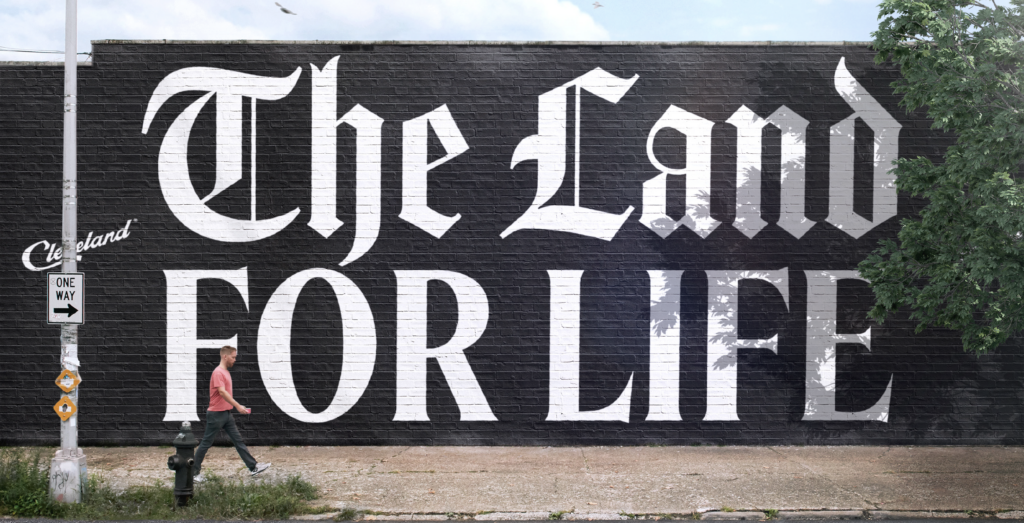 Next Up
Beach With The Best
Visit Myrtle Beach 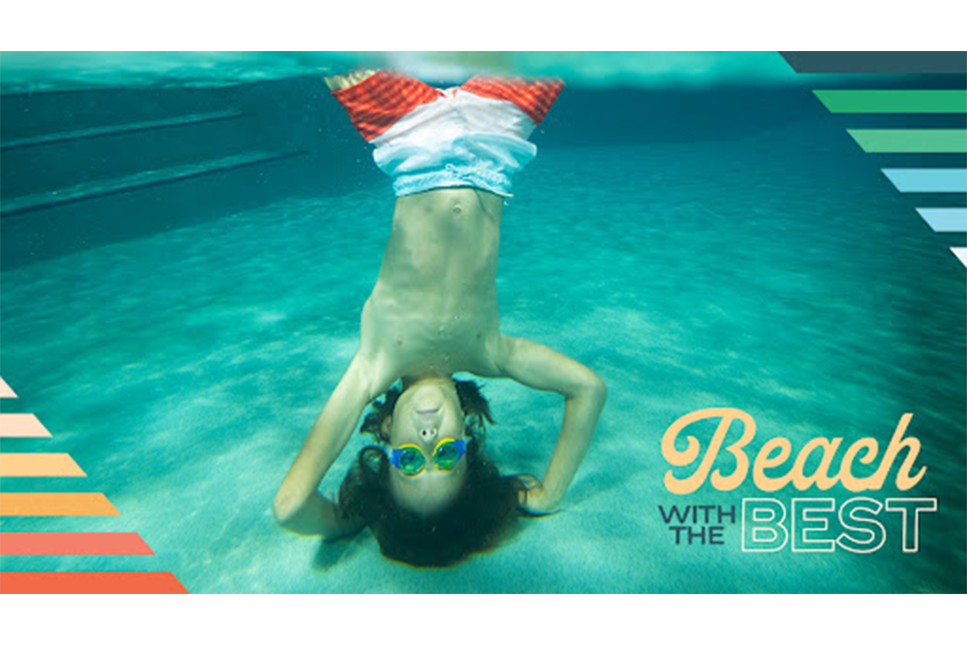