It’s difficult to stay up to speed when the social media landscape is constantly shifting and shaping – we get it! That’s why we provide our partners with a This Week in Social Media (TWISM) e-newsletter. In our weekly newsletters, we share with our client partners the biggest news and insights from the social media world each week. Below, we’ve compiled eight of the best social media updates from our TWISM newsletters in our What’s New in Social Media: March 2019 Edition.

Stay tuned for next month’s updates! 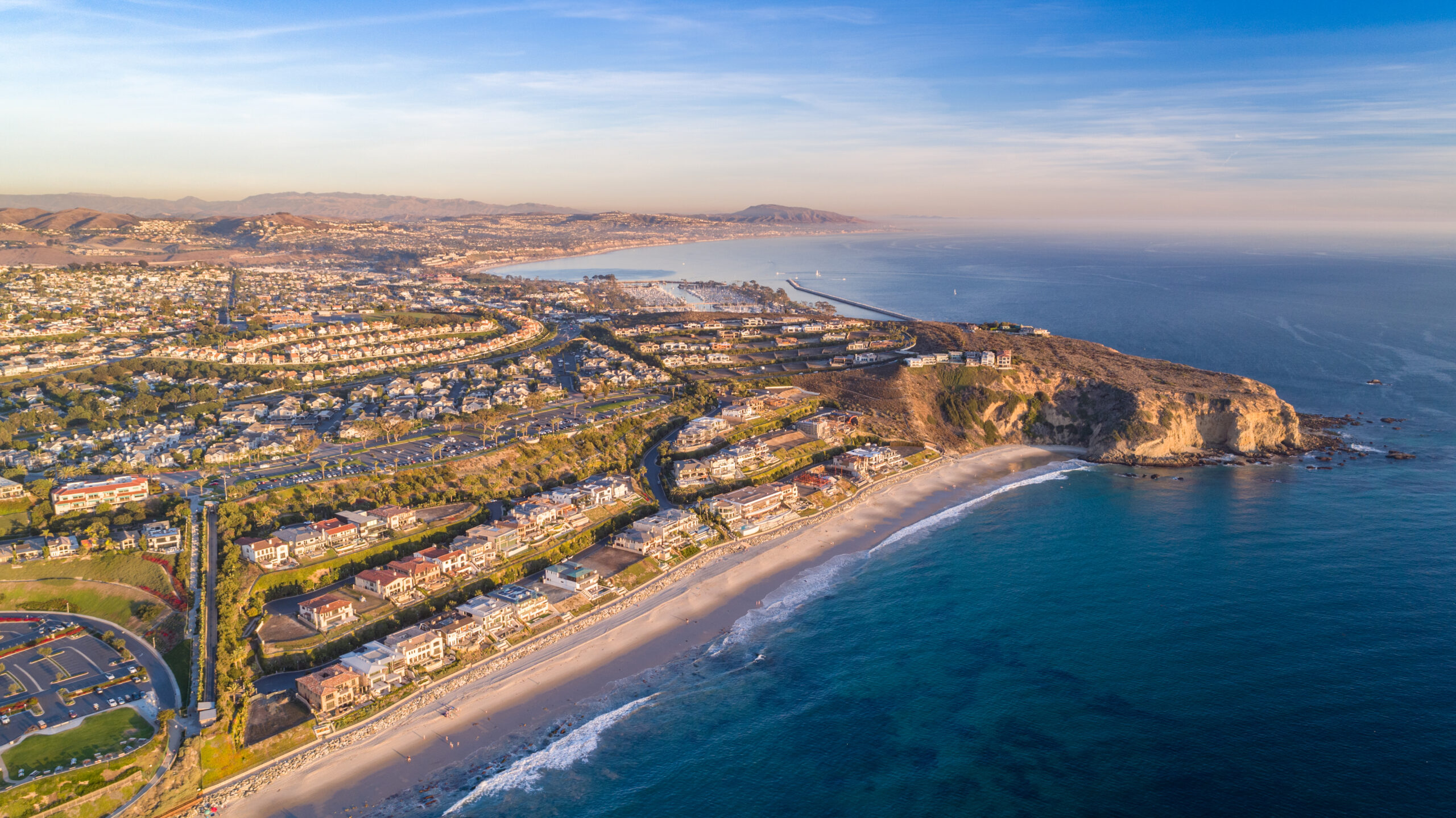