MMGY and the Bermuda Tourism Authority partnered with Flixel Studios to create captivating cinemagraphs that showcase Bermuda’s most beautiful places and unique experiences. For MMGY Creative Director Brandon Sanders, teaming up with Flixel was a natural choice.

“When Bermuda Tourism Authority Chief Sales and Marketing Officer Victoria Isley came to us with the concept of capturing Bermuda through cinemagraphs, that made a lot of sense to us. Cinemagraphs, at their best, have a way of pulling you in. You get lost in this single moment in time. And there’s always a bit of mystique to them, which is fitting. We ended up with a set of alluring, elegant and colorful images that invite viewers to take a little escape.”

This sense of escape was important to keep in mind when concepting these cinemagraphs. Our target audience is primarily city dwellers who seek to escape the frenzy of the city and their hectic schedules when they travel; they want to get away to somewhere very different for relaxation and rejuvenation. These cinemagraphs convey the many ways that Bermuda offers an escape from the ordinary and the opportunity to get swept away in the island’s mystique.

Cinemagraphs and stills from the shoot will be featured prominently in Bermuda’s Summer Fridays campaign, including a monthlong takeover of the Union Square subway station in New York City and high-impact bus shelters throughout NYC and Boston, as well as in digital, native and social media channels. They have also been featured in movie theaters across the country in Bermuda’s primary target markets: NYC, Boston, Philadelphia, Washington, D.C., Chicago, San Francisco and Toronto.

Shown below are a few of the cinemagraphs created. 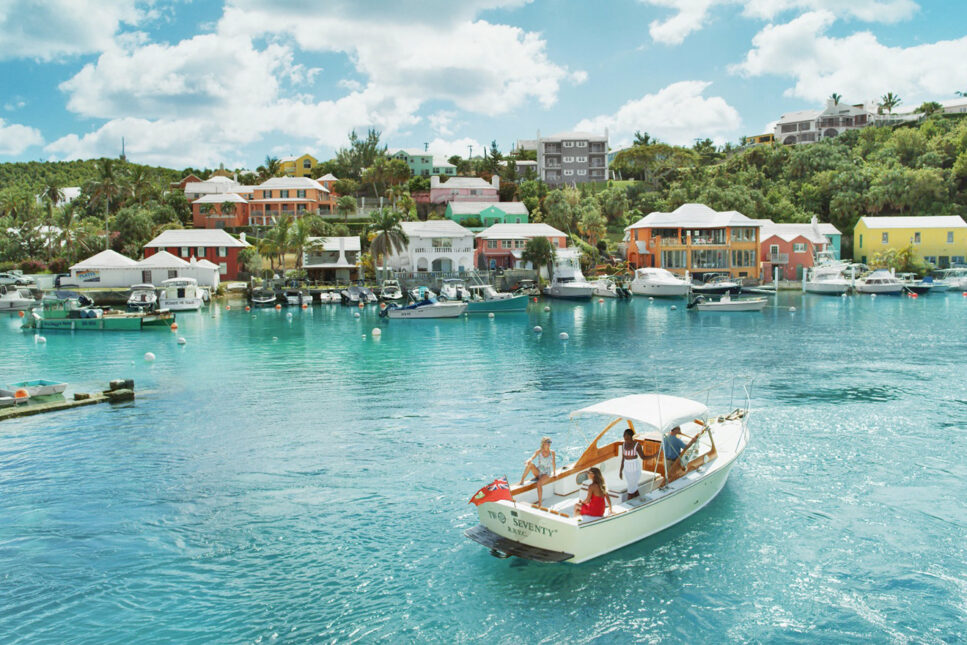 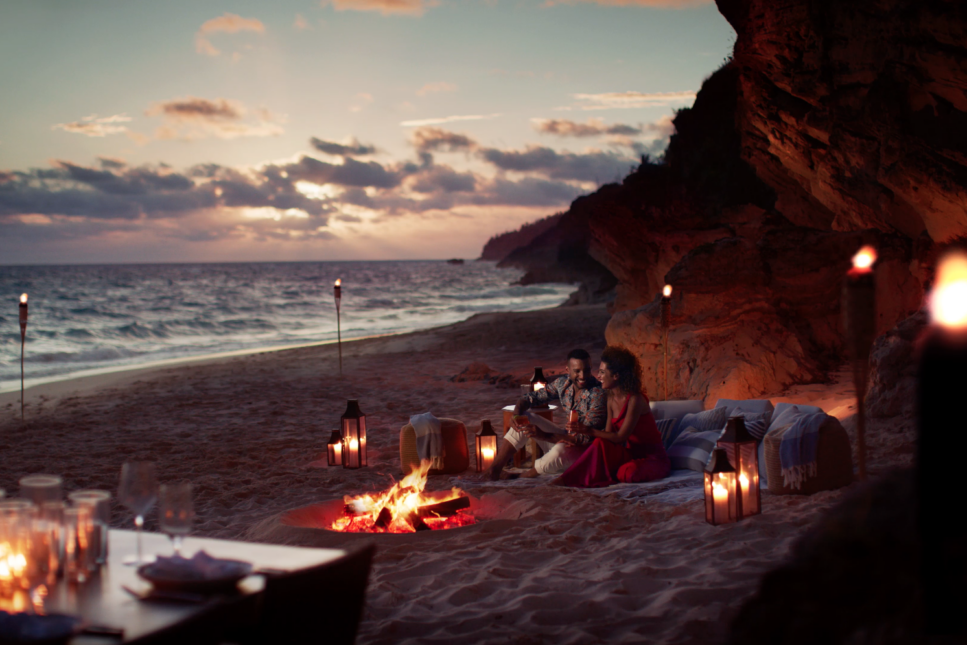 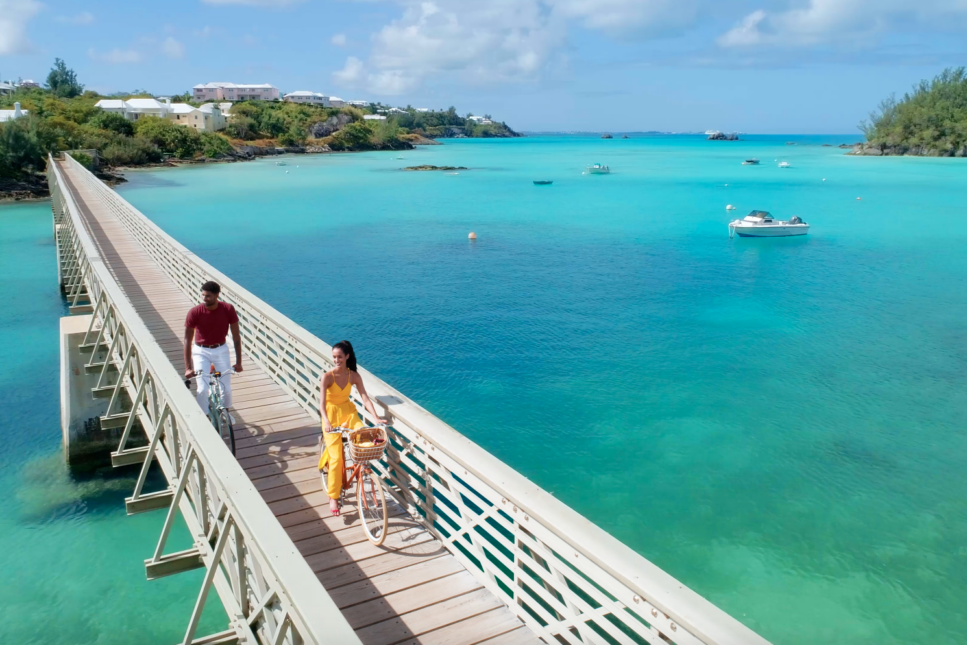