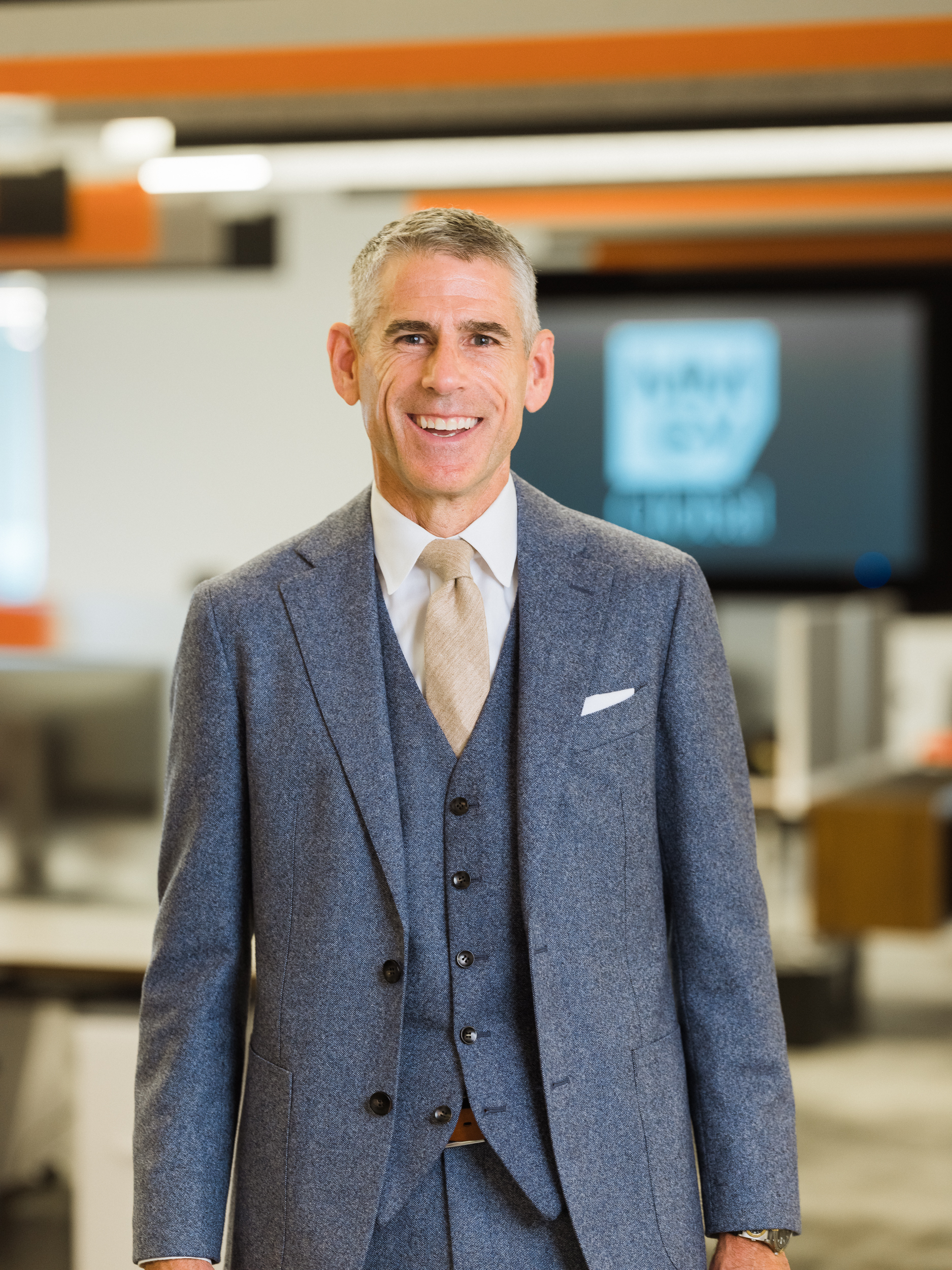 Considered one of the travel industry’s top minds in marketing and strategic planning, Clayton Reid has worked with companies around the world for over two decades. He is responsible for MMGY Global’s overall vision and leads the company’s $60 million marketing communications practice across six countries and 10 offices. Heavily involved with industry advocacy, Clayton is a sought-after speaker and has been featured by news organizations such as Bloomberg, NPR, The Wall Street Journal, The New York Times and CNN. He has served on boards including The United States Travel Association, The New York City Hospitality Council and The World Alpine Ski Championships, and he is a strategic council member of Gerson Lehrman Group (GLG) in their travel advisory practice. Clayton has twice been awarded the American Express Steven Harvey Achievement Award for Marketing and has been selected for the exclusive Arthur Page Society. He is also an advocate for sustainability and social cause in travel, being featured by Skift and Forbes for MMGY Global’s international push to make travel a platform for equality and understanding.