It’s difficult to stay up to speed when the social media landscape is constantly shifting and shaping – we get it! That’s why we provide our partners with a This Week in Social Media (TWISM) e-newsletter. In our weekly newsletters, we share with our client partners the biggest news and insights from the social media world each week. Below, we’ve compiled 12 of the best social media updates from our TWISM newsletters in our What’s New in Social Media: July 2019 Edition.

● The U.S. Could Ban Social Media Apps from Using ‘Psychological Tricks’: A new bill aimed at putting a stop to social media apps using techniques that encourage addictive behaviors, such as infinite scrolling and autoplay, has been introduced for consideration. If enacted, the bill could mean major changes to social media app functionality in the future.

● Facebook Expands Search Ads Availability to More Businesses: Access to Facebook’s new search ad option appears to have been significantly expanded, with a range of Facebook advertisers reporting that “Search” is now an option within their Ad Placements tools. The search ads appear on the results page when someone searches for a term on Facebook related to your targeted query, similar to Google search ads.

● LinkedIn Provides New Tips on Choosing Ad Campaign Objectives: LinkedIn has published a new guide on how to make the best use of its objective-based marketing ad approach, which guides advertiser decisions by first enabling them to choose the top-level objective for their campaign. Then, by knowing what you’re trying to accomplish, LinkedIn’s system points to the key ad formats and features which best support that outcome.

● Marketers Take Note: Facebook is Changing Its Ad Format Next Month: Over on the Facebook Business blog, The Social Network has announced that – starting August 19th – mobile News Feed ads will be compressed in order to “match the look and feel of the new Facebook design introduced earlier this year.”

● Facebook is Testing More Ads in Shorter Watch Clips: Facebook is tweaking its video strategy with Watch, its two-year-old hub for long-form video. It’s testing ads in shorter video clips and giving creators tools to control which ads appear in the videos. The changes show that Facebook is still figuring out the specifics of advertising for Watch.

● Instagram Will Now Hide Likes in 6 More Countries: A few months back, Instagram started testing a design tweak that would no longer show the total number of likes other users’ posts had received, although you could still see the specific number of users that liked your photos and videos. Initially rolled out in just Canada, the design shift is now rolling out to users in six more countries, indicating that a full roll-out may arrive in the future.

● Twitter Announces New ‘LiveCut’ Video Editing and Publishing Tool, Which Will Replace SnappyTV: It’s been a long time coming, but Twitter has announced the end of its SnappyTV live video editing tool, and the addition of LiveCut, its replacement option, which is fully integrated into Twitter’s Media Studio.

● Pinterest Debuts Fresh Video Tools for Creators, Brands: Pinterest introduced four video-related updates for creators and brands on its platform. The image-pinning platform revamped its video uploading tool to let creators and brands seamlessly upload video content directly. Pinterest business profiles now include a new videos tab that lets marketers feature all of their video content in one place. The company also added video analytics tools to give businesses data on lifetime views and insights into their video performance.

Stay tuned for next month’s updates!

Up Next
Crisis Preparedness: Your Roadmap to Response 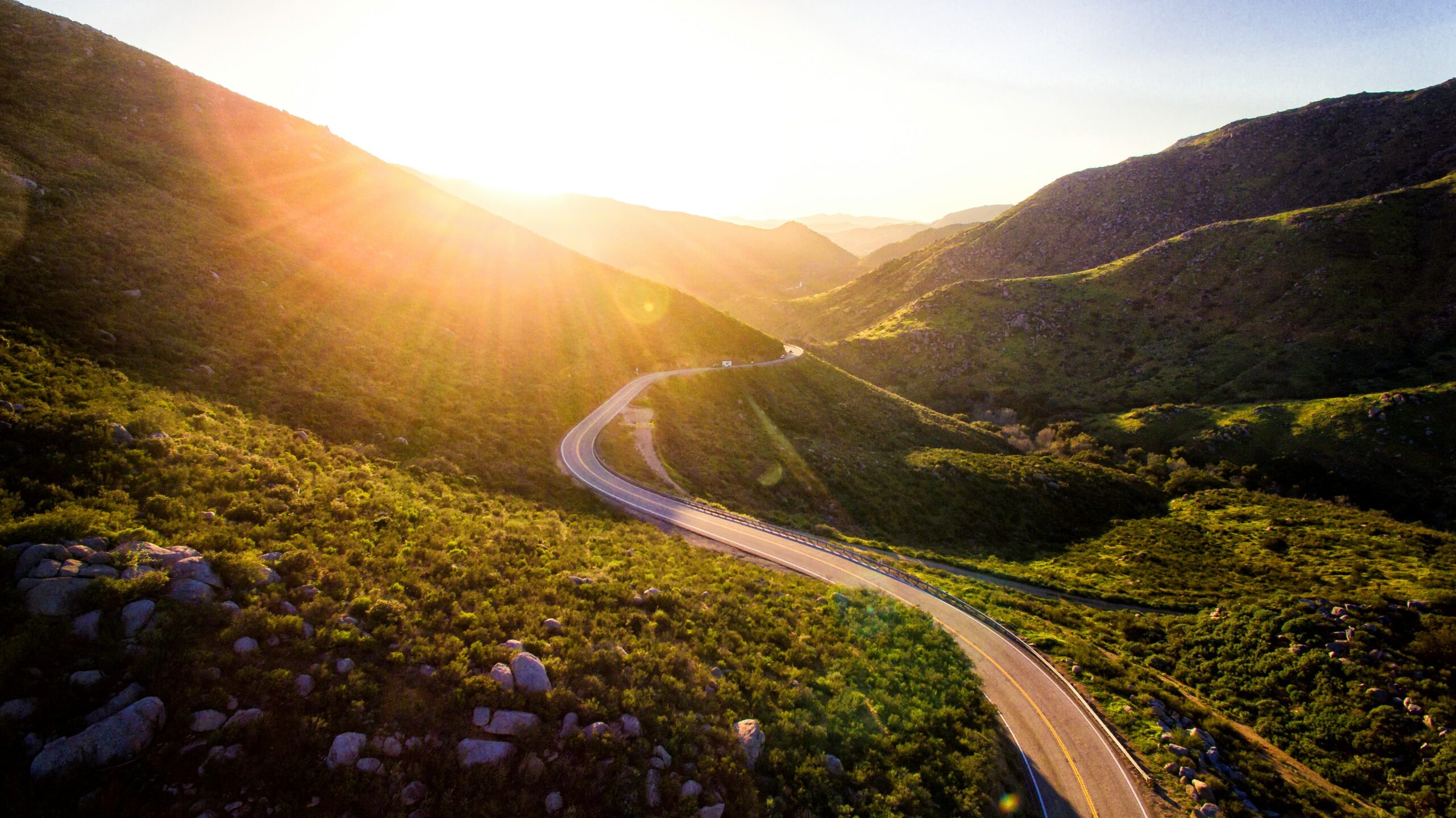